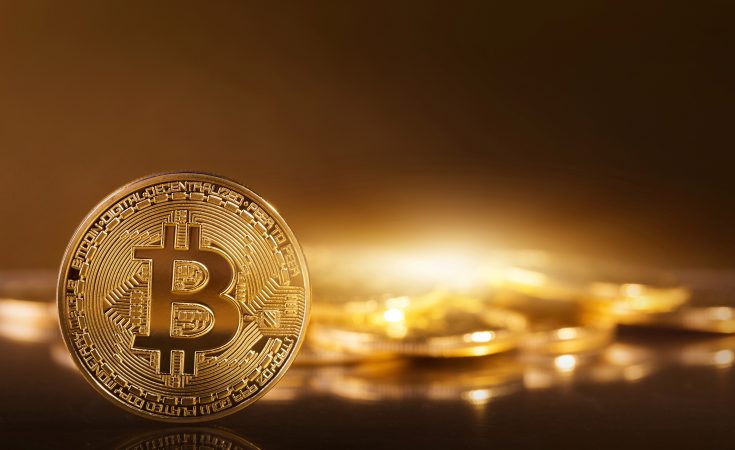 The financial world is changing faster than ever and the recent trends in technology are a proof of the statement. Bitcoin is the latest fad in the economic world which is a digital currency that regulates the units of currency by making use of encryption techniques to verify the transfer of funds and which exists independently of any centralized banking system.

Initially developed with the intention of providing protection  to the global financial transactions that do not form a part of any centralized monetary institution, the technology has grown to play an integral role in the formation of a new industry altogether. With the advent and growth of cryptocurrencies, the range of activities has also diversified. Beginning from dealing only in Bitcoin, these companies have now opened their arms to other currencies as well. The following are the prominent features of Bitcoin technology:

As of now, Bitcoin technology is just in their early stage and has time and again proved their potential for growth.