As data breaches keep on making headlines, many businesses are now looking towards the encryption technologies that will help them to secure the critical assets, at rest and even in transit. One such service that you can check out is privnote and check out features offered by them.

The data encryption is a method of translating information in another code or form so that an access to data will be limited to just those with right decryption key (password). The encrypted data, at times referred as ciphertext, is a widespread and popular form of the data security. Suppose you experience any data breach that involves ciphertext, then attackers still cannot see that particular data.

How’s this different from the digital signatures?

Just like digital signatures, the public-key encryption uses software that converts data with the mathematical algorithms, and it relies on private and public keys, however there are some differences:

Purpose of the encryption is confidentiality—and concealing content of message just by translating this in a particular code. Purpose of the digital signatures is authenticity and integrity —verifying sender of the message and indicating the content hasn’t been changed. Even though encryption & digital signatures is used independently, also you can sign the encrypted message. 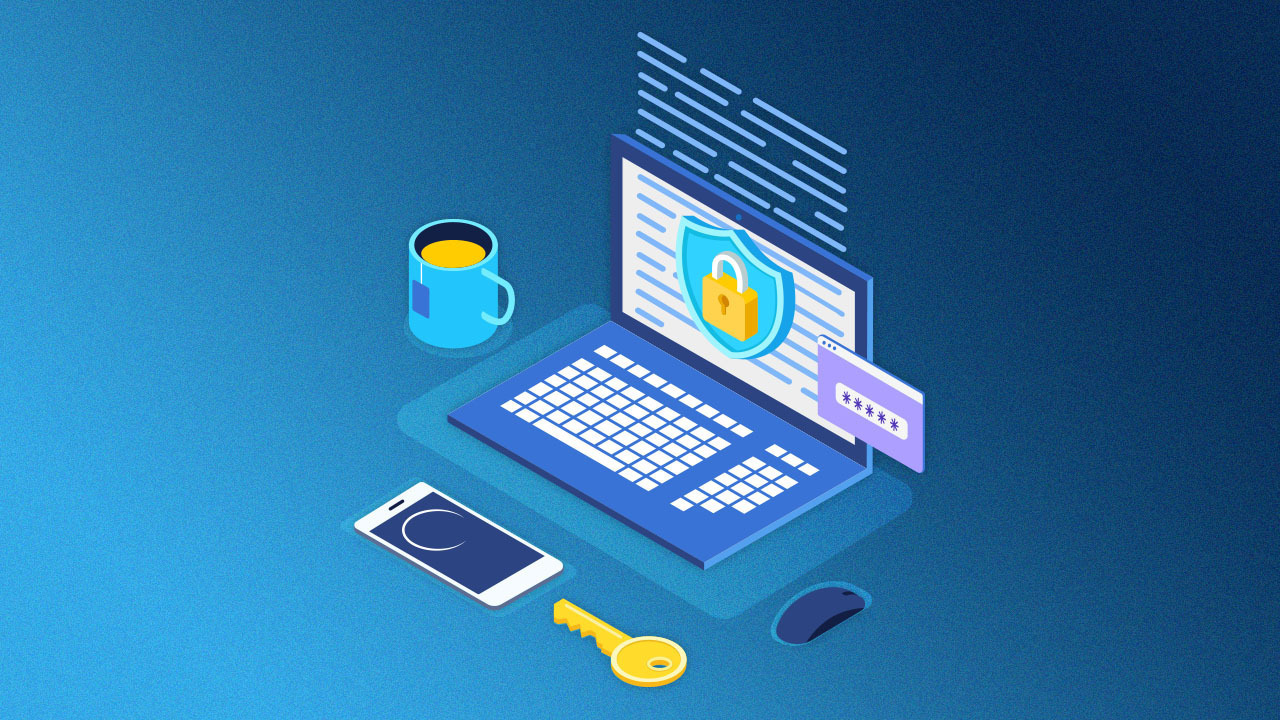 Once you sign any message, you make use of the private key, or anybody who has the public key will verify that signature is valid. When you encrypt any message, you make use of public key for a person you are sending this to, and their private key will be used to decrypt message. Because people must keep the private keys confidential as well as must protect them with the passwords, intended recipient must be an only one who can view this information rightly.

Challenges to the Contemporary Encryption

One basic way of attack on the encryption is brute force, and trying some random keys till you find the right one. Obviously, length of a key determines possible number of the keys as well as affects plausibility of such kind of the attack. It’s very important to remember that the encryption strength will be proportional to the key size; however as key size increases and even number of resources needed to perform computation.

The alternative methods to break cipher include cryptanalysis and side-channel attacks. The side-channel attacks will go after implementation of cipher, instead of actual cipher itself. The attacks generally tend to succeed in case there’s error in the system design and execution.