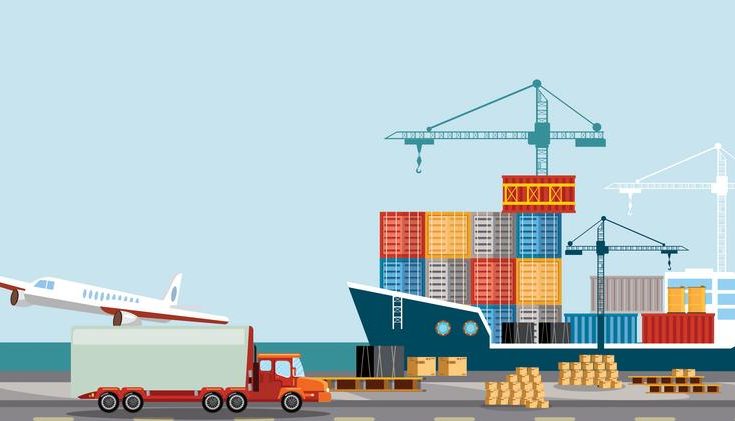 Drive-By Truckers, the Athens, Georgia sextet and one of the leaders of the Americana scene, have released their 9th album, a collection of country-fried, Southern Gothic numbers called The Big To-Do. mex

Although The Big To-Do is a bit cumbersome at times, Drive-By Truckers fulfilled their intentions of returning to Rock without losing the bittersweet tendencies that shade their songs.

Since then, the group has undergone some lineup changes, but the core of Patterson Hood and Mike Cooley, the two primary songwriters, have remained solid through the years. Hood and Cooley wrote most of the songs on The Big To-Do. Bassist Shonna Tucker also contributed two songs, “You Got Another” and “I Told You So.”

The Big To-Do is a hard rockin’ album, led by DBT’s muscular three guitar attack. However, this is not a feel-good album. There is a vein of melancholy that runs through The Big To-Do. Of course, combining melancholy lyrics with energetic country-rock is what Drive-By Truckers does best.

Just about every song is a vignette of life in the South, and they are not pretty pictures. Whether it is a child mourning the loss of his father, a prostitute satisfying a “birthday boy,” or the lives and tragic deaths of “The Flying Wallendas,” The Big To-Do showcases people not quite alive, not quite dead, but somewhere in between.

The Best Songs To Download From The Big To-Do

Daddy Learned To Fly–DBT’s opening track is an epic 4 and a half minute song complete with drama, pathos, and dueling guitars. There is a definite Neil Young and Crazy Horse vibe going on here. The little re-occurring high bend on the guitar makes the song.

Birthday Boy–If this song had a taste, it would be vinegar, stripper sweat, and shame. In “Birthday Boy,” the narrator is a veteran prostitute who’s had too much of life, but is resigned to her fate. Depressing and touching song.

Drag the Lake Charlie–This is a fun song about a rogue out on the prowl and his worried friends. Worried, because if his wife finds out, she will shoot them all. Instead, they hope for the best case scenario: that the man on the make is drowned in the lake.

Get Downtown–A classic country boogie along the lines of a million “get a job, you bum” songs. That does not make it any less enjoyable.

Drive-By Truckers are currently on tour supporting The Big To-Do. Their next show is at New York City’s Webster Hall on April 4th. Opening the show, and most of the shows on tour, is folk singer Langhorne Slim. Complete details of their tour are available at the Drive-by Truckers’ website. 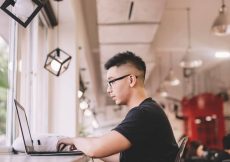 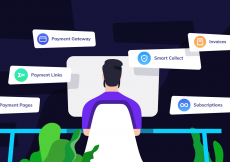