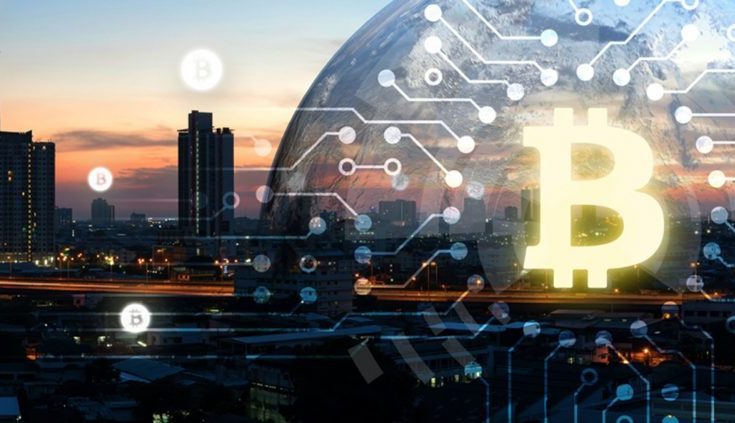 Bitcoin has emerged as a trendsetter in the past several years, becoming the face of virtual currency. Many a time common people confuse bitcoin as only virtual currency, but that’s not true, there are plenty of various platforms which provide and issue a virtual currency. The online gaming world has also accepted this trend in their way by many companies issuing their own virtual currencies in the form of online token or online gaming chips which can be used as real money while online gaming, like fun token, poker chips, etc. to understand it better please log on to this URL: https://funtoken.io/

Let’s see other options than bitcoin;

Litecoin was amongst the first companies to join in with bitcoin in the virtual currency world, launched in 2011, created by former Google engineer Charlie Lee (MIT Graduate). Litecoin or LTC is also referred to as “silver to Bitcoin’s gold”. 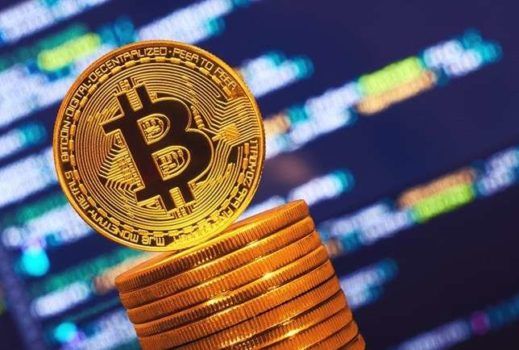 BCH is the first and amongst the most successful ‘hard forks’ of the original Bitcoin. Came in existence because of a dispute between miners and developers (which is also referred to as hard forks) of Bitcoin. It is very popular amongst online gamers as it is easily convertible with online gaming chips like fun token, virtual tokens, etc.

With native currency as Lumenus, although Stellar has set itself as a blockchain enterprise dealing with Institutional transactions yet it also serves individuals with the same benefits. Open for international transactions between any currencies.

emerges as the best alternative for bitcoin, it’s a platform which uses a decentralized system without any third party interference and control. The aim behind the idea of ethereum is to remove the unnecessary database, that anyone can join without disclosing his identity, nationality, or any personal details of an individual but still able to complete the transaction. 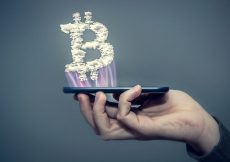